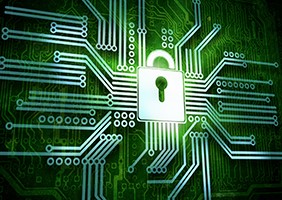 Last month, convenience store chain Wawa announced that more than 850 of its stores had been impacted by malware but did not estimate how many consumers had been affected. According to KrebsonSecurity, experts believe that more than 30 million cards were stolen and are now being sold on an underground site.

Fraud intelligence company Gemini Advisory flagged that some of the cards for sale in the batch could be from other merchants. In addition, the company determined that "apart from banks with a nationwide presence, only financial institutions along the East Coast had significant exposure" as Wawa locations are concentrated in Florida, Pennsylvania, Delaware, Maryland, Virginia, and Washington, D.C.

Wawa, in a letter to customers in December, said malware was discovered on its processing servers Dec. 10 and was contained by Dec. 12; the company believes the malware began running March 4, 2019. Payment card information, including expiration dates and cardholder names, used at in-store payment terminals and fuel dispensers could have been accessed by the malware. PIN numbers, card security codes, and driver's license information were not affected.

The company also partnered with Experian to provide consumers with resources to monitor for suspicious activity, including one year of identity theft and credit monitoring for free.

TruEnergy FCU is not responsible for the content provided by third party linked sites. Privacy and security policies may differ from those practiced by TruEnergy .